Why Reusable Shopping Bags Are The Next Big Thing 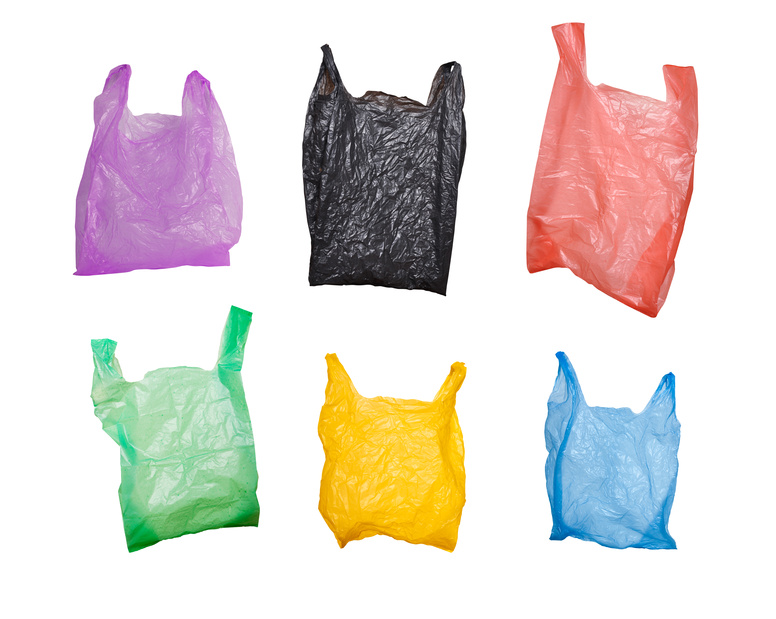 The question “paper or plastic?” has been around for decades, with the business’s custom printed logo on the plastic. With a new environmentally friendly movement growing, consumers are becoming more conscious of what they choose at the grocery store, the convenience store, or shopping malls. We all know the advertisements, showing the 1 million birds and thousand of sea animals (like turtles) dying after being caught in thrown away plastic bags. Despite this, the average person uses between 380-500 plastic bags a year and between 500 billion to one trillion bags are used all over the world in a year. However, the good news is that companies are beginning to recycle their bags and even reuse them–many of the custom printed bags in their stores are made in part from old plastic bags.
The Switch From Paper to Plastic
Initially, plastic became popular because they were cheaper for stores to buy than paper bags. People also found that plastic bags were tougher than paper bags and could hold heavier objects. The argument that plastic was better for the environment, because it lessened the number of trees being cut down, was also heard in the early days of plastic bags. Plastic bags took off–about 90% of all grocery bags are made out of plastic.
However, plastic bags consume a great deal of oil–twelve million barrels for 100 billion bags, which is about the amount Americans go through in a year. Put in perspective: the production of fourteen plastic bags is equivalent to the oil usage of driving one mile. The waste has also gotten incredible: about 185 pounds of plastic gets tossed in the garbage or landfill every year by one person.
What’s the Next Thing?
Recently, American grocery stores have seen an increase in eco friendly totes or store reusable bags. Some stores reward customers for bringing their own bags. Americans have also found their own use for plastic bags brought home–using them in trash cans, to carry lunches to work or school in, or for walking the dog–over 90% of the population reuses the bags they bring home. Stores are usually proud to recycle their plastic bags into new plastic bags, showing that they recycle and have eco-friendly practices, which can be attractive to many customers.
Many reusable bags that stores sell have fun custom printed designs that make them appealing to the customer. People also find that the reusable bags that many stores now sell for 99 cents are actually much more sturdy than plastic bags and they can carry more items in the one bag than in multiple plastic (or paper) bags.
Next time you’re at the store, look into purchasing a reusable bag that can be used over and over, without contributing to garbages. The 99 cents to a couple dollars that you’ll spend once will pay itself out in no time! Also see if your store has a recycling box for used plastic bags that you can bring back from home. If not, inquire with your store and see if they’d be interested in setting up such a measure.