What’s Die Cutting? And What Is the Industrial Process For Cutting Out Fabric? 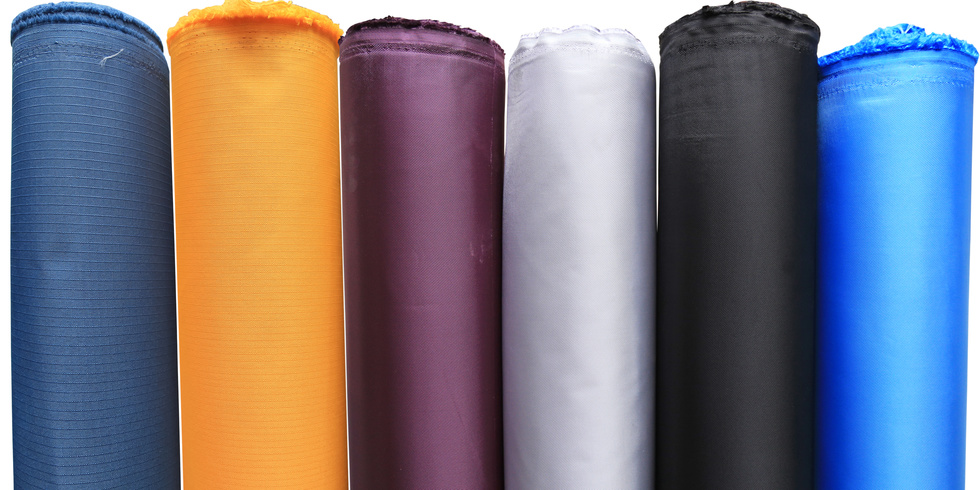 The industrial revolution changed the world for good, as incredible new technologies made it possible to mass produce a number of items previously crafted by hand one at a time. During this technological renaissance, innovation entered a sort of positive feedback loop, wherein innovative technology bred even more efficient machines.
Originally, the die cutting process was invented in the 1800s so that shoe companies could quickly cut out distinct shapes of leather. In a factory, a sheet of leather would be spread flat on a wood or metal block. Then, a pre-made die would be pressed into the material, creating a cut out.

How Is Fabric Cut Out In Industry In The 21st Century?

In the 21st century, die cutting services have become incredibly precise, capable of cutting sections of multi-layer materials. In addition to textiles, die cutting services can be used on materials like foam, laminates, films, vinyl, paper, metal screens, plastic sheet stock, knitted fabrics, filter media, engineered mesh, felts, light chipboard, and more.
While die cutting services have grown far more advanced with the advent of computers, the basic idea behind the pressing machine remains the same. Plus, some die cutting services also employ fabric cutting machines, which cut through these materials rather than using a press.
During the Industrial Revolution, amazing new machines allowed for mass production. In the digital age, computers have made die cutting services even more efficient. Most companies digitize a die template using a format known as CAD data. Multiple shapes can be loaded into a single machine, and the computer then calculates the most efficient way to use the fabric. This allows different fabric cut outs to be nested within each other, using up as much of the fabric as possible.
This allows for an extremely precise, high-volume die cutting process. Now, countless manufacturing sectors rely on the industrial fabric die cutting process, which is used to efficiently cut everything from envelopes to airplane seat covers.