The Importance of Groundwater Modeling 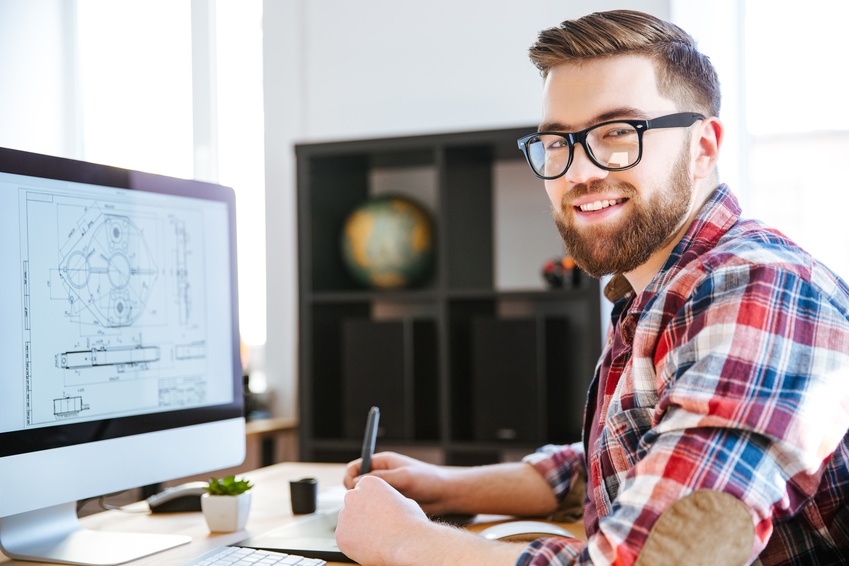 Groundwater modeling involves the physical and mathematical modeling of groundwater flows, designed to model the natural flow of the modeled environment. Groundwater offers an abundant clean water source, far more than can be obtained in surface water. This makes understanding the behavior of groundwater flows and the effects of outside events or objects upon it vital for people.
There exists no one right way to create such a model or a definite tally of factors that must be included. Some groundwater models include the chemical composition of the water in order to trace and predict the location of chemicals in the actual groundwater. Others include urban development additions designed to change the flow in order to foresee the effects of such building projects.
No matter what a specific model includes, the purpose of each generally involves the need to predict future behavior of the water. Less commonly, these models are constructed in order to determine events of the past. The concerns motivating groundwater modeling usually are determining the effects of pollution or groundwater mining subsidence. Seawater also has been known to intrude on groundwater.
The ability of a model to predict future behaviors of the groundwater flow depends upon the accuracy of the model and the skill with which it was created. The hydrogeologist or engineers that create the model must include a variety of factors to ensure such accuracy, from the soil moisture to irrigation in the surrounding area.
The importance of groundwater as a clean water source is not debated, but that fact has caused a problem. The consistent mining of this clean water source has been accompanied by a steady decline in the quality of the water that remains. This deterioration can be attributed to surrounding landfills, contamination from hazardous waste and agricultural activities that have caused pesticides to saturate the soil.
Groundwater models allow for the management of the situation and provides the opportunity to ensure the continuation of this resources for the communities that depend on them. Careful management can mitigate the effects of contaminants or eliminate some sources entirely and provide civil engineers with the information they need to plan new developments in a way that will not cause further damage to surrounding water supplies.