The 5 Things to Consider When Picking a Steam Trap 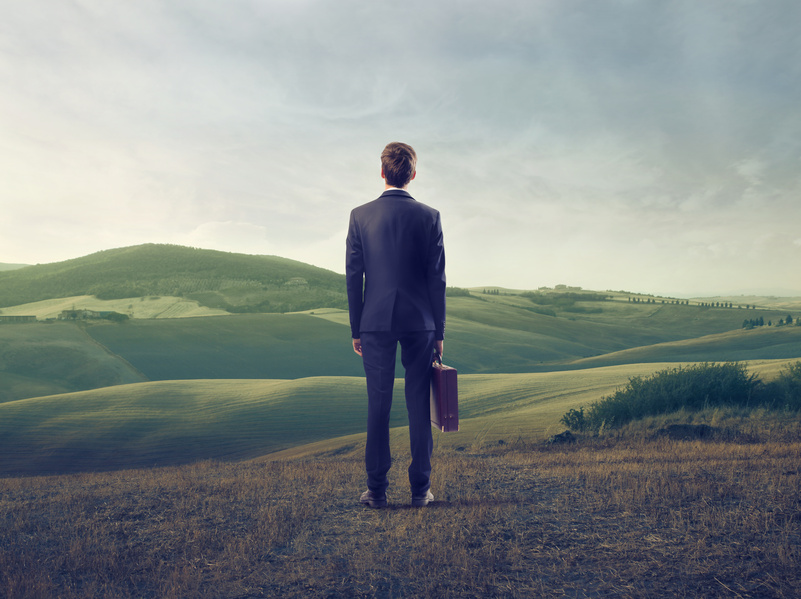 Steam traps are an important part of most systems that rely on steam, whether that’s a radiator or a steam pressure-based industrial machine. They allow steam to remain in the system while letting condensate out, leading to greater efficiency and better performance. But how can you choose a steam trap? There are essentially five characteristics to keep in mind:

Got anything to add? Chime in using the comments.