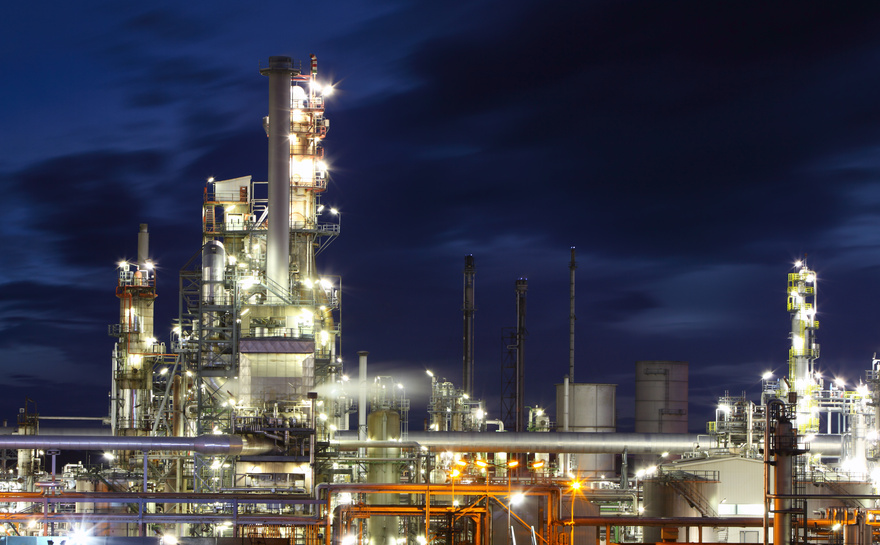 A cooling tower is a structure used in many industries to reduce the heat generated by manufacturing processes. In over 1,500 chemical manufacturing plants, oil refineries, electric plants and even nuclear facilities, the level of heat produced is so high that it needs to be cooled by coming into contact with water before it is returned to the atmosphere.

Cooling towers were first used at the end of the 19th century with steam-powered devices. While manufacturers whose factories were close to large bodies of water were able to find a sustainable source of water to power their cooling towers, urban manufacturers had to wait for over 100 years until the technology developed sufficiently to be used in larger cities.

Basically, closed loop cooling systems allow hot water, a manufacturing waste product, to interact with cooler air so that some of it can evaporate, cooling the water that remains and allowing the evaporated water to escape as steam. The circulation rate of water — at the average power plant — that needs to be cooled is over 300,000 gallons every minute, an impressive rate of extraction for a large-scale system.

Improvements in system efficiency and regular maintenance are key to proper performance of closed loop cooling systems. Experts report that an efficiency upgrade of 5% can actually save tens of thousands of dollars every year and over 90,000 kilowatt hours of electricity. Cooling towers must be monitored to make sure, however, that moisture does not cause any biological organisms to begin to grow or, in older systems, that corrosion of the metal does not reduce the effectiveness of the system as a whole.

Newer water cooling towers are being sold for continuous outdoor use, and they are being made from plastic rather than metal. Manufacturers of the plastic towers cite a lack of potential for corrosion and compromise of the system due to the lack of rivets and other points of potential leakage, and industrial consumers now have more options for cooling tower design and installation.