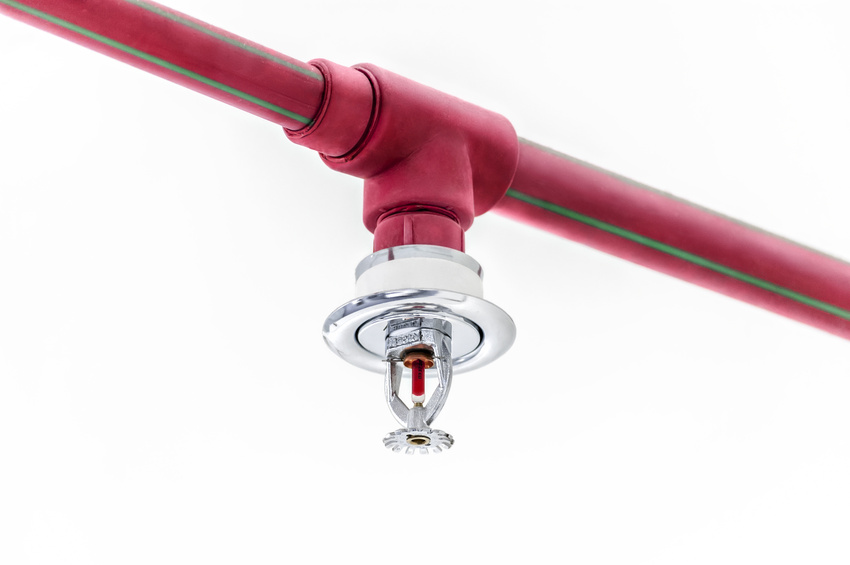 An uncontrollable fire can be a destructive force to properties, leaving millions of dollars and lives in its wake. A solid fire alarm system can be the difference between a minor scare and devastating loss.
The statistics behind fire-related loss are staggering. Almost any business or service operating out of a large building is at risk for an uncontrollable fire.
For example, the hotel and motel industry face $76 millions dollars in property loss each year along with an estimated 150 injuries due to fire.
The medical industry is also at risk for uncontrollable fires. From 2006-2010 U.S fire departments responded to 6,240 fires in medical buildings each year.
For all industries, the right fire alarm system and commercial fire sprinkler system can potentially save lives and millions of dollars. In most cases, fully-operating commercial fire alarm systems and sprinklers can cut property damage and injuries by at least 50%.
Fire alarm systems and fire sprinkler systems offer a quicker and even more cost effective alternative to relying on a fire department for emergencies. Quick response sprinklers cause less water damage to properties than a water hose from a fire department, potentially saving millions of dollars. While monetary savings are great, automatic sprinkler systems can save lives, a cost that is immeasurable.
There is no greater illustration of the importance of commercial fire sprinkler systems than a statistic from the National Fire Protection Association which states that there is no record of a fire killing more than two people in a building where a fully-functioning sprinkler system was operating throughout the area.
Fire safety and detection has steadily improved within commercial business in recent decades. From 1980-2011, incidents of fire in warehouses has dropped from nearly 4,500 per year to roughly 1200. An increase in fire safety can also be seen in hospitals. In the past 30 years, the amount of automatic extinguishing equipment present in hospital fires has increased by about 30%.
There is still work to regarding fire safety in commercial buildings however. Only 35% of businesses have an actual fire evacuation plan. Fire evacuation plans are a necessity for fire safety.
With a strong fire evacuation plan, along with fire alarm systems and automatic sprinklers, commercial businesses can continue on a positive trend of improving fire safety.