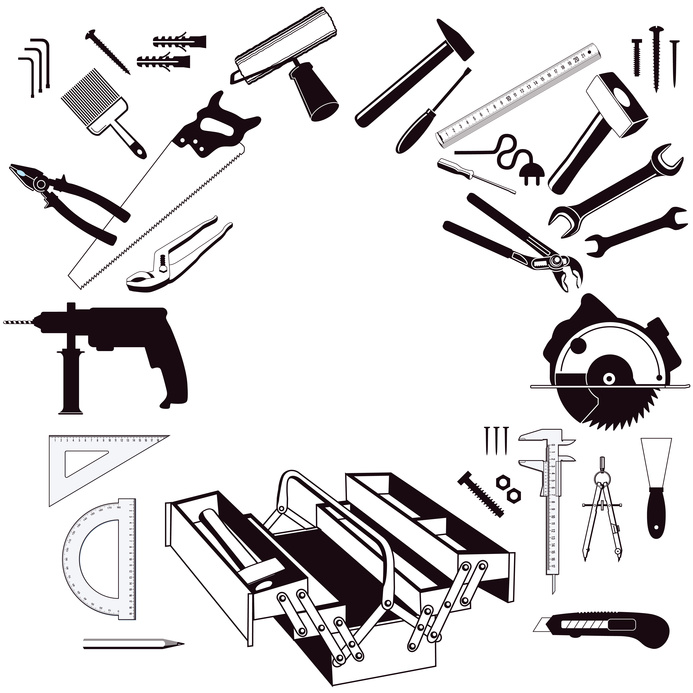 Did you know there are a bunch of different processes by which gears get made? Blanking, casting, extrusion, powder metallurgy and forging are all different means for gear manufacturing, though they basically all start with blanking operations – producing the ‘blank’ parts for later, more specific gear machining.
Different gears produce slightly differing functions in machining, and they generally fall into four major categories (though many others do exist): spur gears, helical gears, bevel gears, and worm gears.
Spur Gears
These are characterized by having straight teeth that propel motion between axes that run parallel to one another, and they’re usually mounted on either a shaft or hub. Spur gears get used to adjust speed, torque and resolution, can be made of various metals or plastic and are widely used in the automotive, industrial engineering and textile industries.
Bevel Gears
Bevel gears are characterized by straight, spiral, or hypoid teeth that propel motion between axes that are non-parallel to one another or intersecting axes at right angles. They’re most suitably used when a shaft’s rotation needs to change direction, can be made of various metals or plastic and are widely used in the automotive, industrial engineering and textile industries.Cast iron is often preferred for bevel gears because of its uncompromising durability.
Helical Gears
Helical gears are often though of as more refined spur gears and feature teeth that are cut on an angle and are often custom designed for project-specific sizes and shapes.Helical gears are generally not available mad of plastic, but rather are solely manufactured in steel and stainless steel.In addition to use in the automotive and textile industries, helical gears are used in conveyor manufacturing and aerospace as well.
Worm Gears
Worm gears break down into three categories: non-throated, single-throated and double-throated, and operate much like screws (actually, the term ‘worm,’ used here actually refers to a screw which sits on top of a wheel, thus creating a gear with the threads). Worm gears are often used in conjunction with either helical or spur gears and are also not usually available in plastic. Rather they’re most often made form brass, aluminum, cast iron, stainless or hardened steel. They’re most often found in automotive components and electric motors.
Gear manufacturing is now an age-old industry, with origins dating all the way back to 50 AD. Gear manufacturing processes and methods vary, but the application remains largely the same: gars determine the direction, speed and overall torque of all driven elements in a machine.
More info like this.