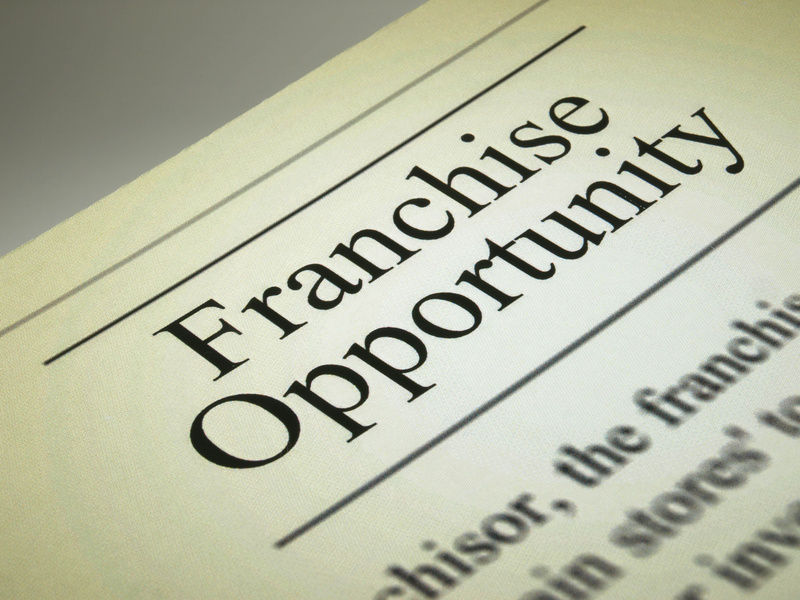 The coffee industry is a fast-growing, multi-million dollar business. As such, many coffee retailers, from coffee vans to traditional coffee shops, are constantly trying different ways to stand out. From hiring specially-trained baristas to creating unique recipes, many successful business ideas have taken root and helped business owners thrive. Now, scientists are using a number of tactics to help create a better cup of coffee, creating even more opportunities for the industry to improve.

In one example, a company called Afineur has started experimenting with microbes to potentially increase production of a type of luxurious coffee. Called civet coffee, this beverage costs as much as $80 a cup. Fortunately, the high price is typically no issue to all but coffee connoisseurs: civet coffee is made from the droppings of an animal from southeast Asian called a civet. The civet’s digestive process apparently ferments the coffee beans, a natural part of the animal’s diet, making the drink less acidic and creating a unique flavor.

Most people will probably cringe at the thought of drinking civet coffee, while others swear by it. But what if there was a way to create the product without the civet? This would be beneficial to both the consumer and the animal traditionally responsible for the drink’s production: currently, demand for the product has increased so much that many civets are kept in captivity, where they are force-fed an unhealthy diet consisting almost entirely of coffee beans. By working with microbes to replicate the digestive process, Afineur hopes to ferment the beans in away that would closely mimic the taste. This would likely make the drink much more palatable to many coffee-fanatics who are interested in trying the famous drink.

By recreating civet coffee, Afineur could also change the game for the coffee industry. Due to the new possibility of mass producing civet coffee using microbes, the product could see both increasing demand and decreasing prices. This means that everyone from mobile coffee franchises to grocery stores could potentially sell artificial civet coffee in a few years.

Currently, the most popular types of coffee sold worldwide are Arabica and Robusta, which are made solely from coffee beans, with no animal digestive services required. However, changes are constantly being made in the industry which improve the quality of the product and the business as a whole. The same microbe process that is recreating coffee, for example, could be used to create other new tastes. So keep an eye out at your local mobile coffee franchise for civet coffee…or better yet, start your own mobile coffee franchise and take your place in an unexpectedly innovative, thriving and successful industry.