Five of the World’s Best-Designed Hotels 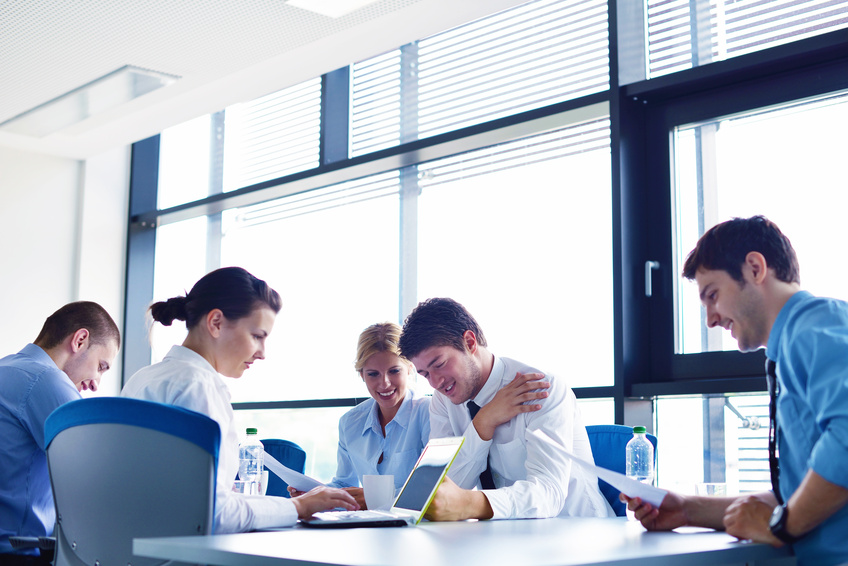 Most travelers will agree that the hotel you stay in can either make or break your trip, which is why most hotels strive to make every detail, from sheet quality to the meals, perfect. But what about hospitality design? Hotel interior designers around the world dedicate a lot of time and focus into making hotels functional, visually pleasing, comfortable and engaging. This can have a significant effect on the success of the establishment as a whole: research shows that guests are more likely to pay for a hotel that is attractive and pleasant. Read on to learn about some hotels around the world who took luxury hotel design to unprecedented levels.

Hotel Viura in Villabuena de Álava, Spain
Villabuena de Álava is best known for two things: it’s wineries and a 16th century church that still stands today. The Hotel Viura, known for a type of white grape planted in the region, stands next to this ancient structure. Unlike the stone church, however, the hotel is a modern building comprised of tilted concrete cubes. The hotel resembles a Picasso painting come to life, but the effect on the Spanish countryside is perfect.

Heidelberg Suites in Heidelberg, Germany
Designed by famous Italian architect Michele Bönan, this hotel combines beauty and function. The buildings themselves are two 19th-century villas and a similarly-designed new building, all of which are decorated with Italian sculptures and silhouettes of German poets. Every room has its own kitchenette, but the hotel also runs a floating restaurant called Patria in the nearby Neckar River. With that detail, it is perhaps unsurprising that Bönan was inspired by the decor of luxury yachts.

Mamilla Hotel in Jerusalem, Israel
Pictures of Jerusalem show a city of old, limestone buildings. The Mamilla Hotel took these buildings and merged them with modern glass ceilings, dramatic staircases, and other details that could only come from the minds of cutting-edge hotel interior designers Moshe Safdie and Piero Lissoni. This hotel must be seen to be believed.

Tierra Atacama in San Pedro de Atacama, Chile
This hotel at the foot of the Andes Mountains was designed to be sustainable. Built from adobe bricks and compacted earth, the buildings look sculpted into individual cubes with large windows. Inside, the rooms are characterized by stone bathrooms and simple, refreshing interior design, creating a look that is almost as impressive as the volcano you can see from your windows.

Habita Monterrey in Monterrey, Mexico
Typical descriptions of Mexico call it bright and colorful, making the Habita Monterrey a calming contrast. All of the rooms are decorated in shades of black, white and grey, while the building itself is accented with concrete. On the roof, the hotel’s bar and two infinity pools provide a great example of a fantastic outdoor bar and restaurant design.

The hotels described above are among the best establishments in the world, and their design reflect that position, both inside and out. If you want to help your hotel match this standard, your choice is clear: hire a team of hotel interior designers to help you turn your hotel into a wold-class business today.