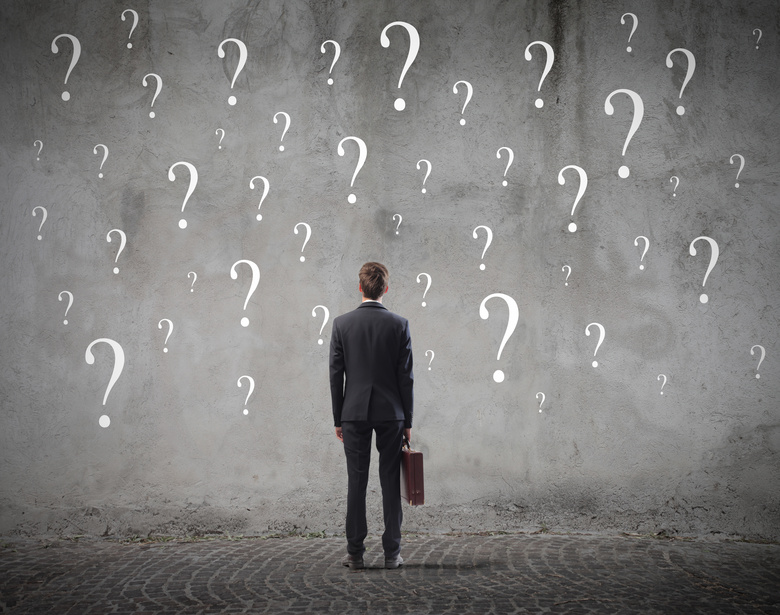 In 2008, over 72,000 interior designers were reportedly employed in the United States alone. These designers, along with thousands of others throughout the world, are typically required to commit to a significant amount of training, including 2 to 4 years of college education. This preparation helps them work with their clients to create spaces that are both functional and visually pleasing. For this reason, interior designers who work with hotel, bar and restaurant designs can find it a challenge to work with these larger spaces that serve a higher number of different people. Fortunately, some hospitality designers have a true talent for this style of design. Read on to learn about some of the best bar and restaurant interior designs the world has to offer!

The H.R. Giger Museum Bar in Gruyères, Switzerland
The Swiss painter, sculptor and set designer Hans Rudolf Giger was known for his macabre and surreal work. Unsurprisingly, the bar of his museum is no exception: the walls and ceilings are sculpted to resemble vertebrae, while the chairs at the bar mimic the curvature of spines and ribs. This bar is a must-see for fans of the 1979 thriller Alien: Giger, who died in May 2014, was part of the film’s special effects team, which won an Academy Award for their work on the movie.

Patka Restaurant in Barcelona, Spain
While the layout and overall design of Patka Restaurant is fairly simple, with different woods and bare light bulbs, it sets itself part with a simple design choice: looms. Wooden frames stretched with multicolored threads cover every inch of the restaurant’s walls and ceilings, adding vitality and vibrancy to the space. Accent walls of green and yellow contribute to the look without distracting from the atmosphere.

Sokyo Restaurant in Sydney, Australia
It’s tempting to search for cool interior design ideas that match modern trends, but if those details don’t mesh with the overall tone of the establishment, they can fall flat. The designs of restaurants like Sokyo, however, create the perfect environment for its menu and feel to flourish. Located in the Darling hotel, the restaurant offers seating for 200 people and a culinary style rooted in Japan. Accordingly, the restaurant uses dark wood panels, rope accents, and geometric patterns to create a moody, atmospheric setting that blends Australian and Asian design without trivializing Sokyo’s roots.

Bicycle Bar in Bucharest, Romania
In a world full of cool interior design ideas, the Bicycle Bar stands out by living up to it’s name: The floor is rough concrete, the walls are blue, and almost everything, from the chairs to the light fixtures, looks to be made from reclaimed bicycle parts. The style is urban, sparse, and quirky, but also unassuming and receptive: this is not the type of place where a guest worries they do not fit the environment.

What Happens When Restaurant in New York, New York
It can be difficult to find the right mix of cool interior design ideas to help a restaurant stand out in a bustling metropolis like New York City, but What Happens When manages to accomplish this goal: the restaurant contrasts dark gray walls and stark white seating with unusual touches of color, such as feather-like pieces multicolored fabric that hang from the ceiling. Other details, like blue sculptures and pink birdhouses, keep the restaurant from becoming too serious.

Do these great bars and restaurants give you any great ideas? Are you ready to take your business to the next level? Contact a hospitality designer today to discuss your plans.