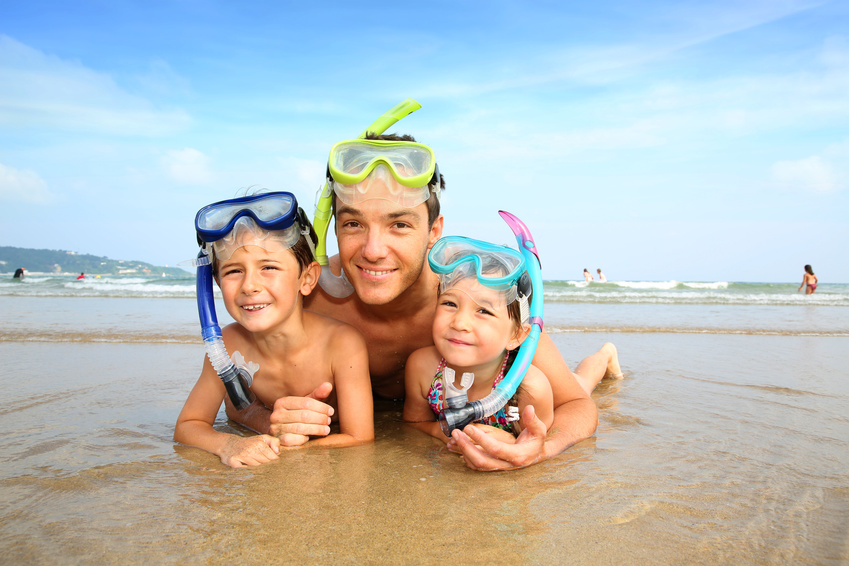 Many people think that you have to donate money to a charity to make a difference. While money is certainly needed by most charities, there are a number of other ways you can make a difference for those in need.

One big way to make a difference at a charitable organization is to donate your time. For some organizations, finding people to fill the physical roles they need is often harder than getting monetary donations. Donating your time is not a full-time job. Many non-profit groups are happy to get as little as one hour a month from their volunteers, which is something that just about everyone can fit into their schedule.

Another way to contribute to a charity is by donating items. One of the most common items that many charities accept is clothing donations. You can donate clothes to charities such as Goodwill that sell them in stores to make money for the organization and to provide jobs, or you can donate clothes to places such as homeless shelters that will give them directly to clients. Clothing is easy to donate, and it is a popular donation item, with 4.7 billion pounds being donated each year. However, they only donate about 15% of the total that gets disposed of each year, and more than 10 million tons go into landfills. There also are many other items that can be made as charitable donations. They can range from new items that people can use, such as toiletries, to used items that can be sold to raise money, such as books and furniture.

One additional way to contribute to charities is to help with fundraisers. This might involve selling raffle tickets or selling sponsorships. For many non-profits, fundraising events bring in a significant amount of money and may be their biggest source of income.

Whether you donate items or your time, there are some things to keep in mind. You can deduct monetary donations and the value of donated items as long as you make them to a properly registered charity. You cannot deduct any monetary value for time you donate; however that does not mean it is not worth your while.